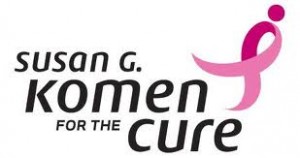 Last week I issued the first half of this post where I spoke to how best to position your property with a potential sponsor and how to identify your prospective sponsor targets.  This second part addresses the actual sponsorship presentation and ways to make your presentation and initial introduction to the potential sponsor more productive.   If you haven’t read Part 1 or would like a refresher click here.

Stop Throwing Spaghetti at the Wall: Strategies for Approaching Brands With Sponsorship Opportunities 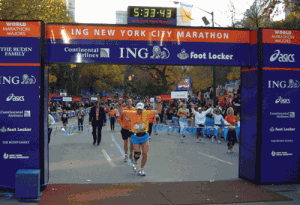 The phone rings.  You look at the number and don’t recognize it.  You are desperately trying to finish a presentation your boss wants by tomorrow.  You decide to let the call go to voicemail.  At 5:35 p.m., you finally find time to listen to all 12 messages, but really are ready to go home.